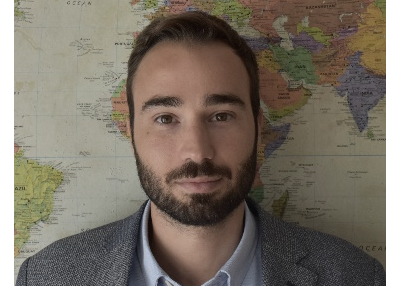 Dr. Tommaso Comunale (@ComunaleTommaso) is an Analyst of the Security Program at the Center for the Study of Democracy (CSD).He is a criminologist with several years of experience in academic and policy research in the fields of Justice and Home Affairs.

He is the coordinator of Project CYBBAR (Cybercrime Victimisation Barometer), funded by the European Commission to investigate cybercrime against businesses in the EU. His research focuses on underreporting of cybercrime, and he is involved in the development of a cross-country business cyber victimisation survey. At CSD, he also conducts research on transnational organised crime, terrorism and violent extremism, and trafficking in human beings.

Previously, he worked for three years as a researcher at Transcrime (Milan), where he investigated recruitment into organised crime groups, criminal careers of mafia offenders, and street gang violence. In 2019, he was a visiting research scholar at the Netherlands Institute for the Study of Crime and Law Enforcement (Amsterdam)and provided consultancy work for the UN Office on Drugs and Crime’s Research Branch. In 2014, he served as an individual contractor at the International Criminal Court.

He holds a PhD in Criminology (European Doctorate) from the Catholic University of Milan and he is a member of the European Society of Criminology. 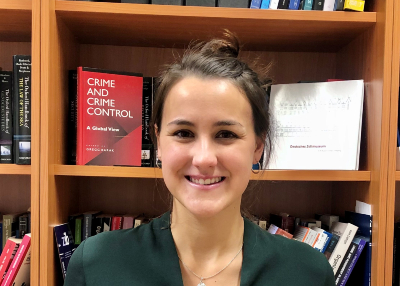 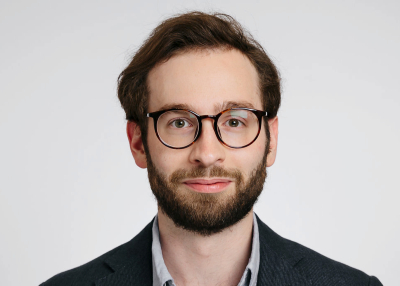 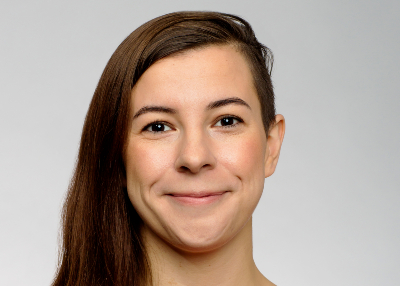 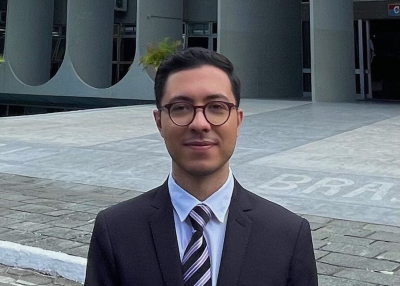 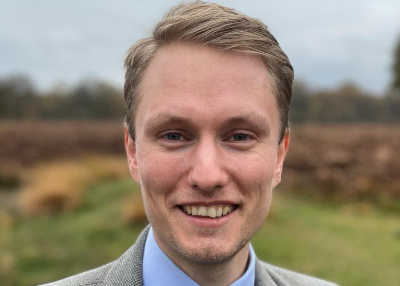 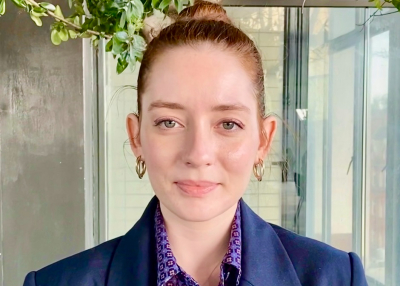 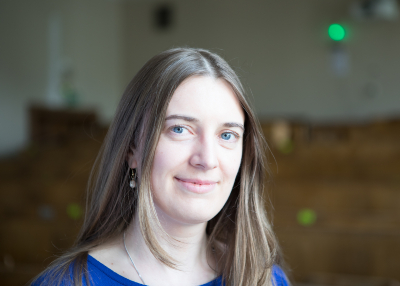 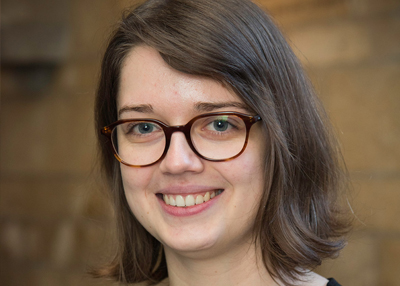 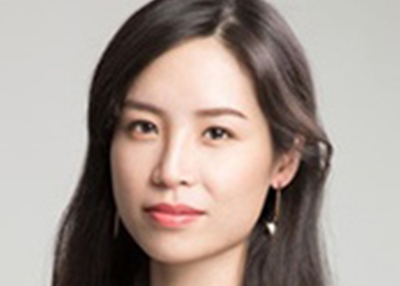 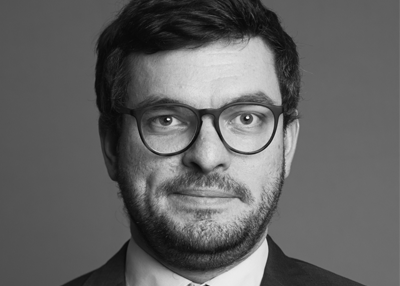 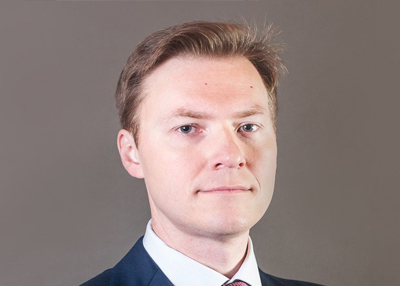 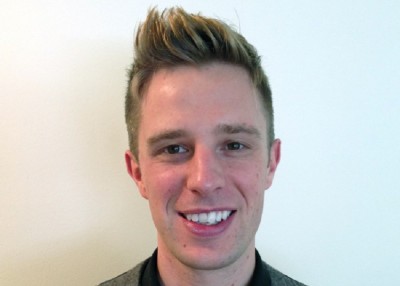 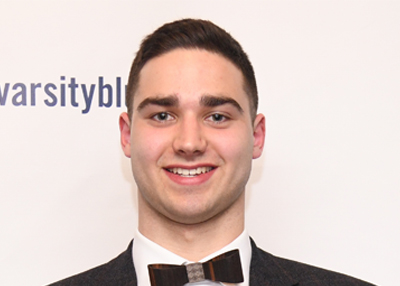 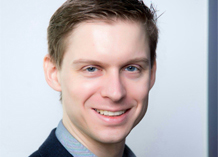 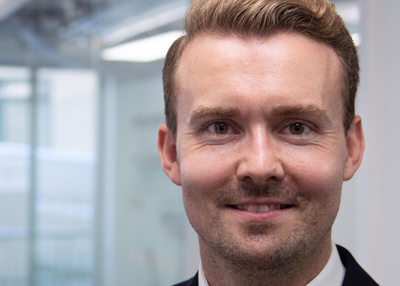 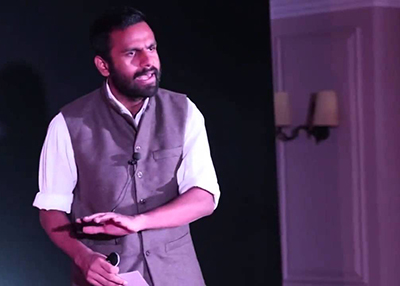 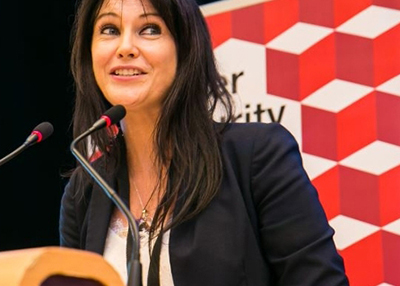