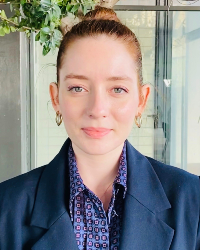 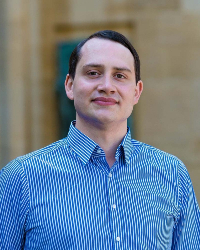 Laurin Weissinger (@LB_W_) is a consultant and researcher in the cybersecurity space. Apart from his long-term experience in system architecture, operations, and security management, he also conducted years of research into the problem of trust assurance in cyber security, (cyber) security threats more generally, cooperation in international and organizational cybersecurity, risk analysis, security policy, as well as cybercrime and anti-abuse. He completed his PhD at the University of Oxford on the question of trust and risk in the cybersecurity field, and has since taught at Yale Law School and the Fletcher School, Tufts University. Laurin currently works with industry groups M3AAWG and APWG as expert advisor and research fellow, respectively.

The Networked Politics of Cybersecurity: co-production and tensions around incident response